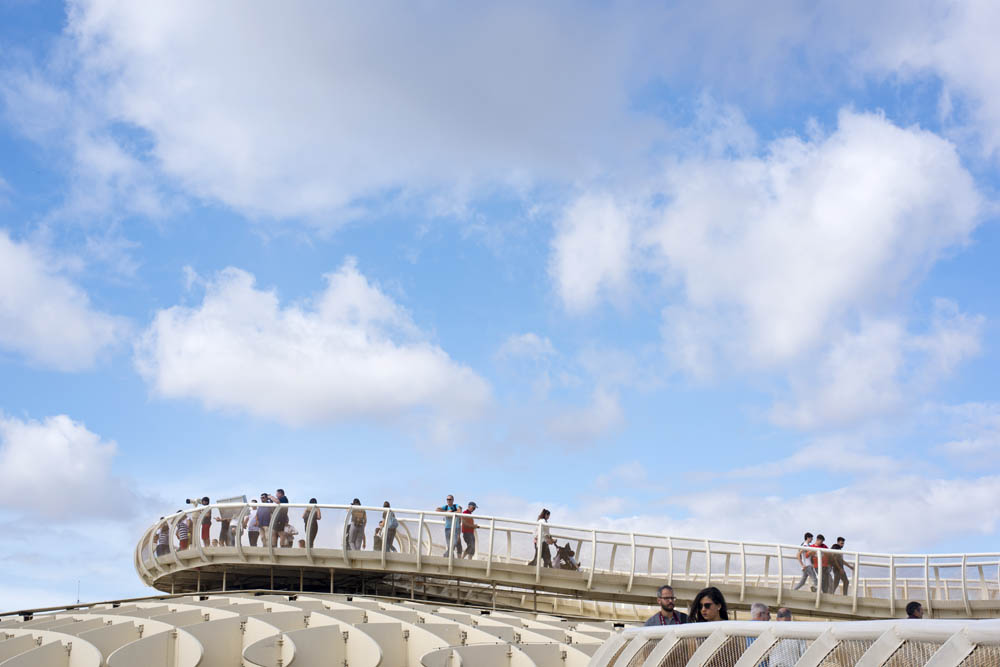 This week we were tasked with setting up a gallery to show our work in progress with the idea of moving towards a project proposal and submission of work at the end of the module.

I’ve been shooting since the beginning of the course with an eye on the city as a canvas. I still have yet to nail down the exact direction but the more I shoot and wander and read, the closer I come to a clearer picture of my project.

Links to my galleries:

What I was looking at was vernacular, not refined photography.
– Guido Guidi

I’ve also been talking to a lot of people about my work. Last Thursday Jasmine, Phil and James met on canvas to talk over our work. I think we all received a lot of great feedback and it helped each of us to bring more focus to our ideas. I also chatted with my pal Brian Emery about my work for the first time in awhile. He studied his MFA at the same time as I was doing my undergrad at RIT and later moved to New York to work at the Fashion Institute of Technology teaching photography.

We discussed a couple of ideas related to the work:

I’ve reworked my work in progress gallery twice but due to problems with this theme, I’ll most likely present my work as a PDF to avoid problems with viewing. Over the Xmas holidays I hope to redo the website with another, or possibly edit this one to try and get it to display thumbs as I want it to. 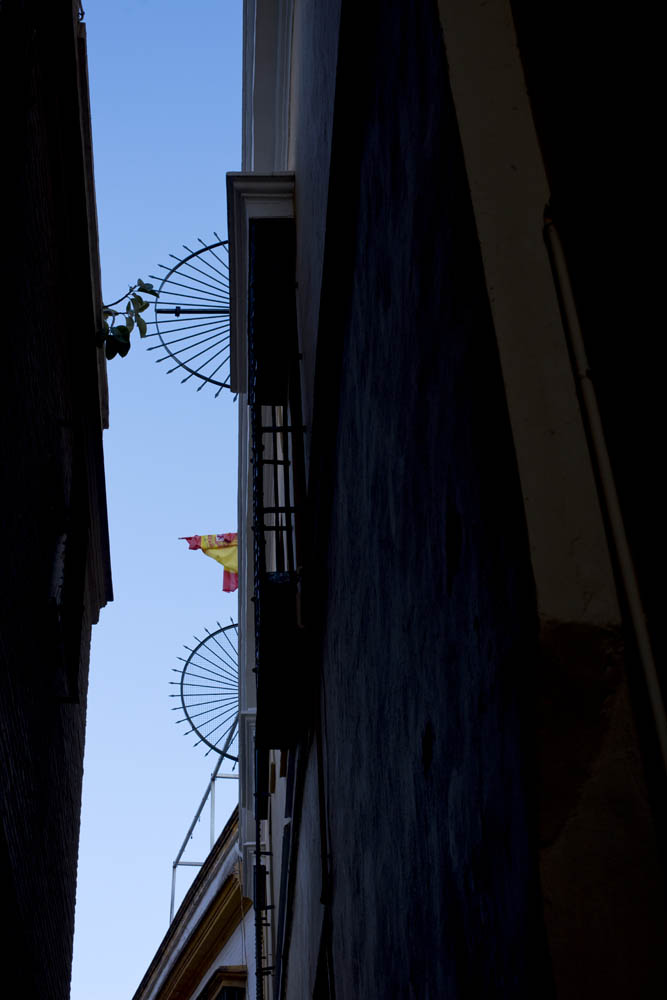 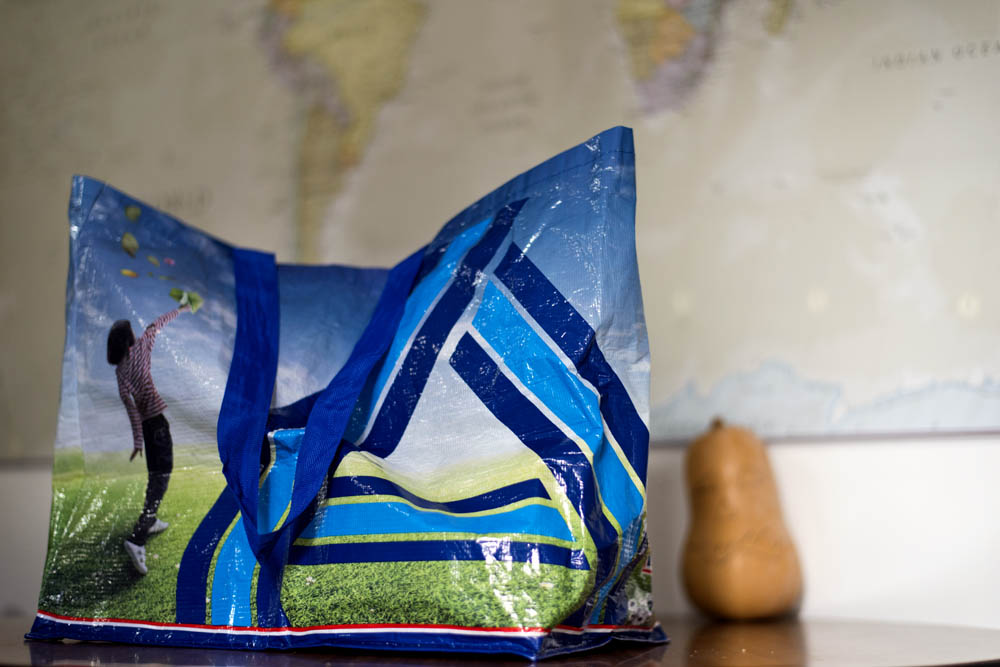 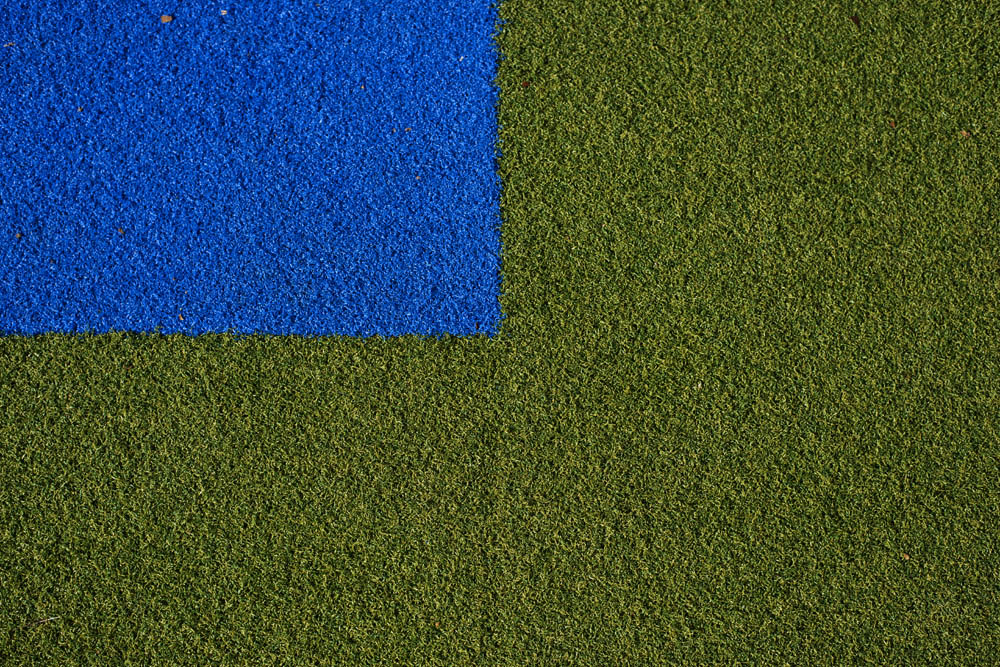 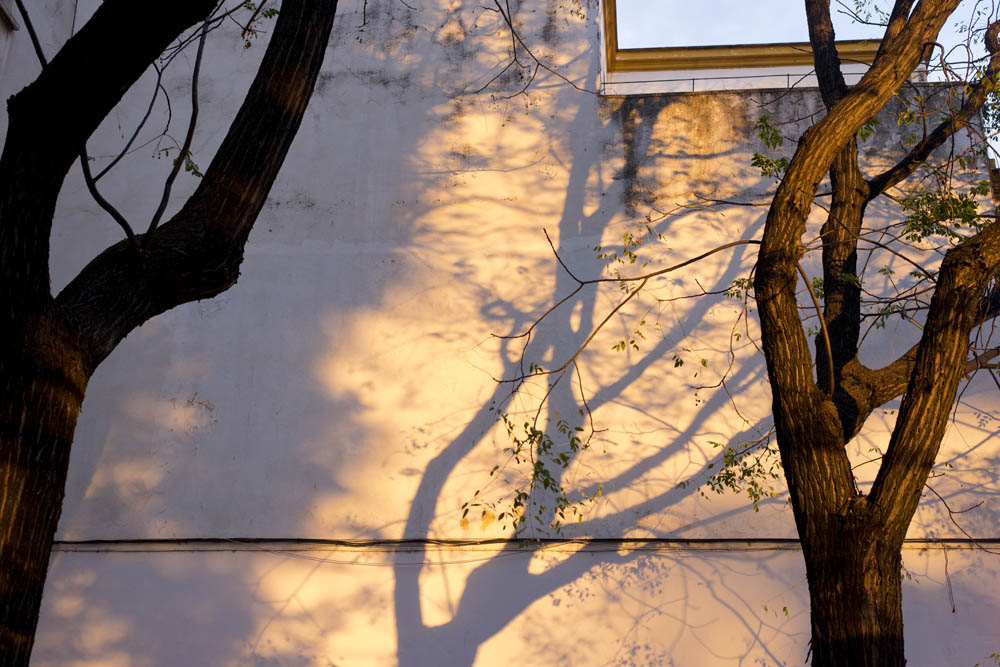 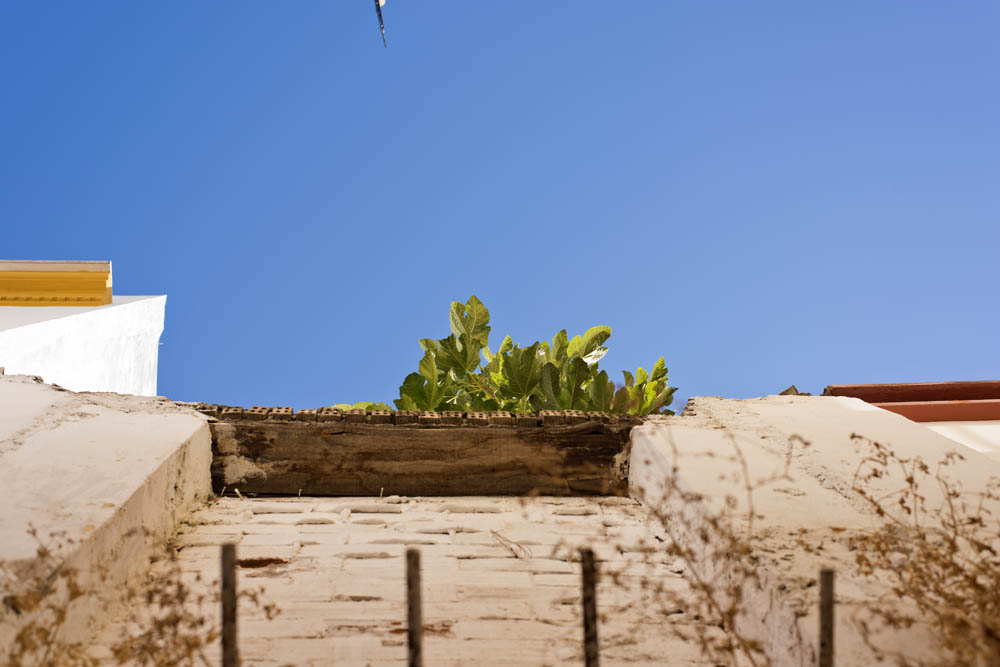 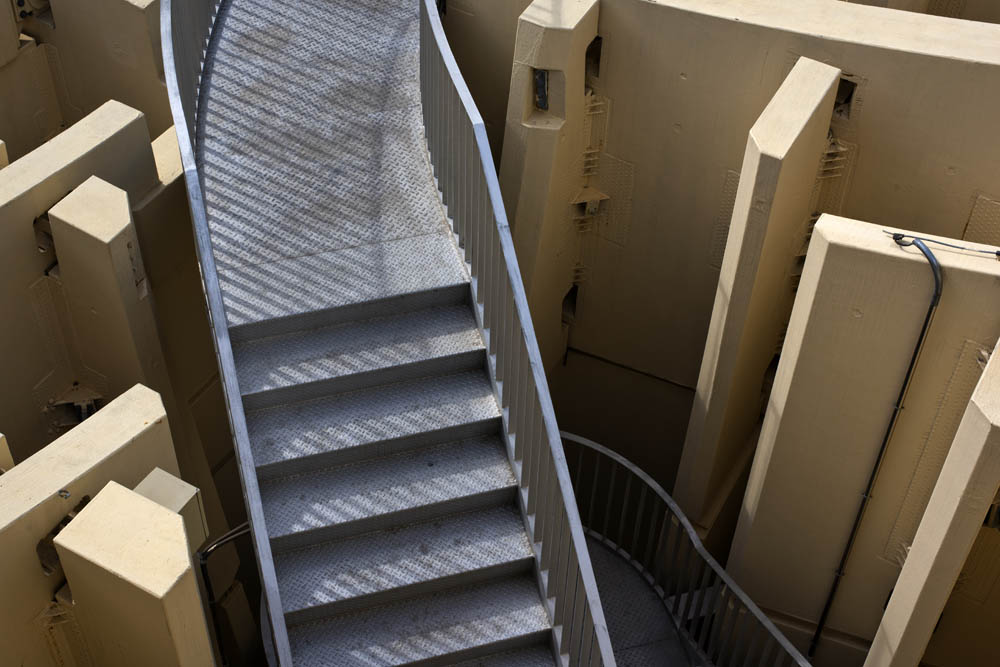 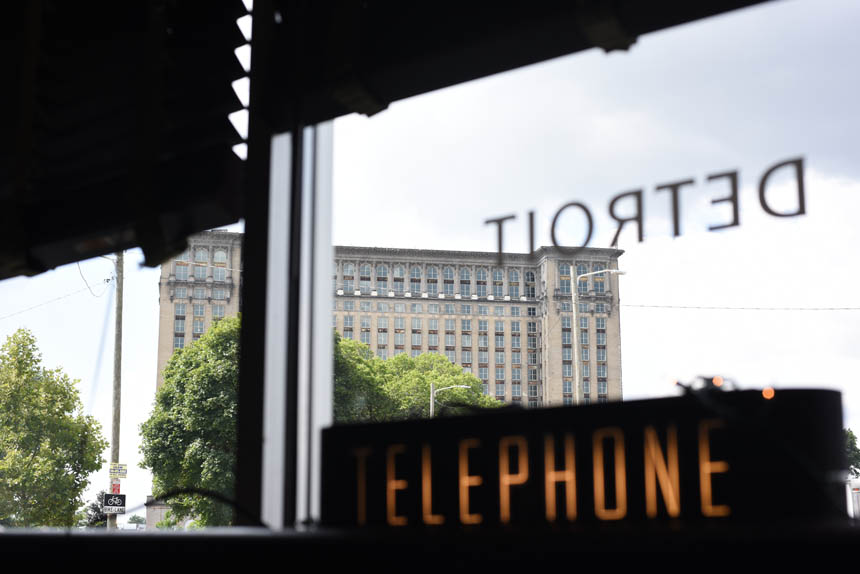