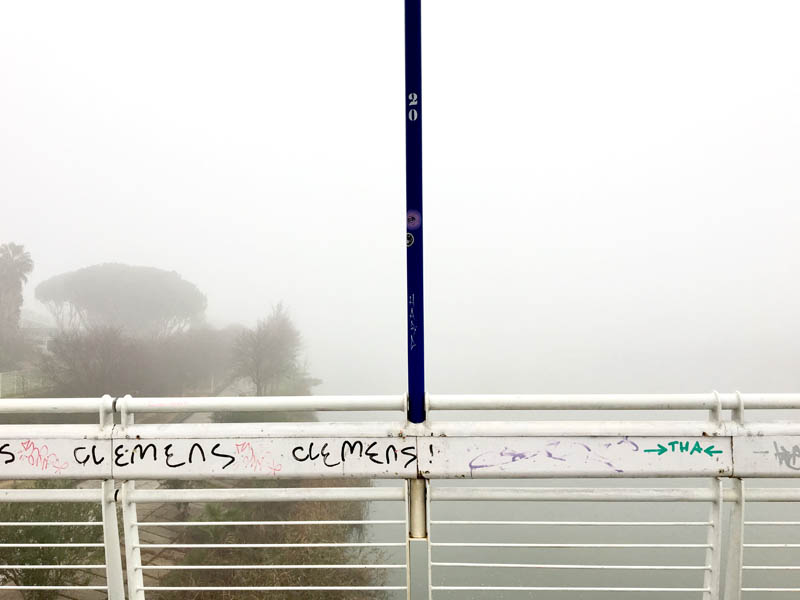 In the webinar this week we were asked about what we are currently working on so I laid it out as follows:

I’m making daily images with the phone and editing them and posting to Instagram.

I include a title, the address, and the google maps GPS coordinates so viewers can join in the fun.

My intention is to return to these scenes to ‘re-photograph’ them and to investigate ways of presenting the images and mapping the areas visited.

Included here are some of the rejected images:

This week we were asked to consider the following questions throughout the presentations on Szwarkowski, Shore, and Squire’s show, “What is a Photograph.  In this section I will address the questions and give my views on them.

All of these questions were raised throughout the week 1 presentation, Photography, Photographies, which explored the not necessarily so different visions of Szarkowski, Shore, and Squire.

I think each of them needs to be looked at in the context of their time. What’s interesting to me and maybe helps to illuminate Szarkowski’s 1966 defense of photography as an art form in the Photographer’s Eye is that 50 years earlier in 1916 Stieglitz was fighting for any recognition at all.

Shore is also writing at a time of important change for photography, though he might not mention it, his book was published in 1998 on the cusp of the digital revolution.  The first Tech crash was yet to happen and frankly the web was a confusing place. The introduction of web browsers int he mid 1990s helped to make the Internet a more visual space and blogs and personal portfolios would soon follow (anyone remember geocities?)  Digital imaging existed but was not widespread and while Shore might not experience any problems, many photographers had trouble with the industry wide shift to digital throughout the 2000s.

His division of photography into the depictive and mental levels, however, resonate strongly with me and with the work I am making. On the depictive level, my images are framed selectively to include the punctum of the urban landscape, the time is recorded through the exif data to be processed and later re-photographed at a later date. But the successful images are the ones that move beyond the simple depictive to the mental level, asking the viewer to question the accompanying text and to visit the site using the coordinates provided, to immerse oneself in the landscape.

And when it comes to Squire’s show, I really have a hard time understanding the critiques.  I find the work innovative, inspiring and prescient.  The different dissolving images by the artist Matthew Brand raise questions important questions not only about the environment but about the permanence of photography itself as a print medium.

We were also asked to take part in a forum discussion assessing the human choices in our own work through the lens of the Szarkowski, Shore, and Squire.  My response is included here:

So here’s an image that I ended up not using for the daily Instagram reference posts I’m making: 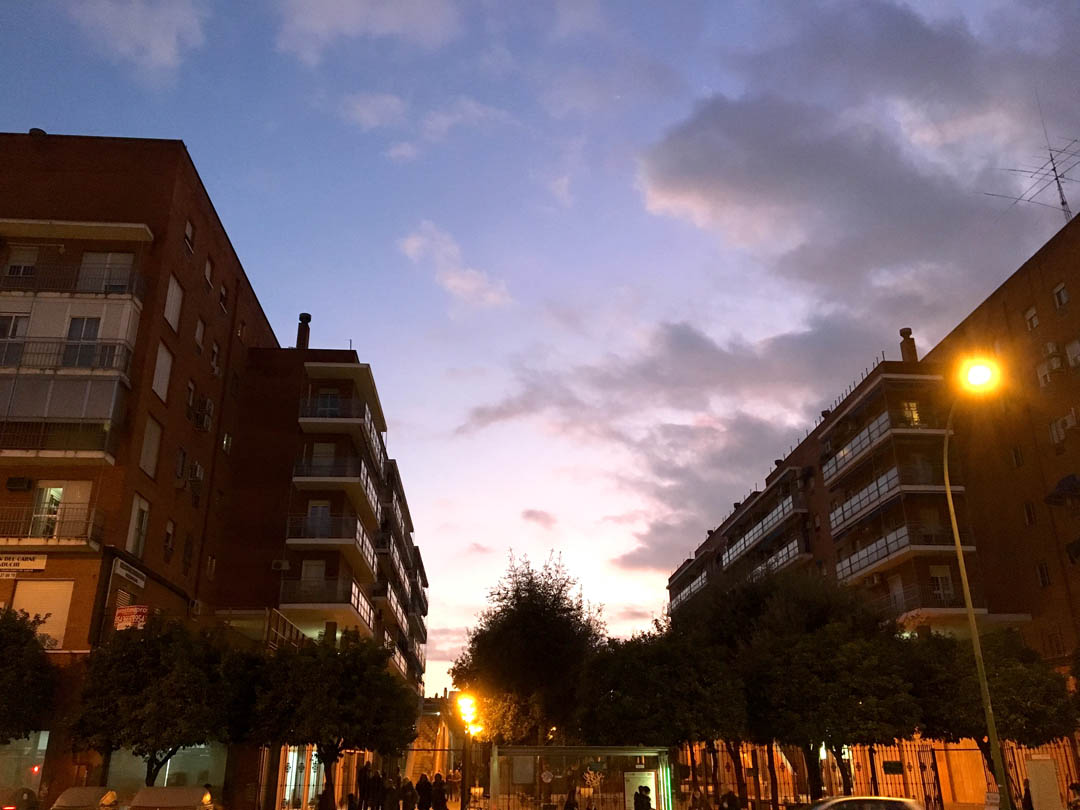 This series of images is meant to serve as a point of reference for my further psychogeographic studies of the city.  Besides the composition of the image, time is important for the light it reflects on scene and my then my reaction to it. These buildings are rather unremarkable except when lit by the sun rising behind me (from this vantage point) or setting behind the buildings and reflecting off of the windows. The details might also include the coordinates provided in the title, or the address, both of which are easily searchable and can allow the viewer to step into the normal everyday scene as seen through the eyes of a google, apple, or, less likely, an open source mapping application’s camera(s).

Looking at it from a Shore’s perspective of levels:
There’s the physical, the print, and what it contains, the color, the tones, the emulsion, in my case data. My images are all shot digitally, both the reference images shot on an iphone 6s that I’ve been making for Instagram, and the later images I intend to make with the big camera.

The data is manifested as pixels, in this case a maximum height or width of 1080 pixels once uploaded to Instagram. As it is a night shot, it is slightly pixelated or noisy, no longer grainy as grain has been replaced by pixels. The colors and tones are a contrast of evening street lights and the last gasps of the sun in the sky so the colors are also off.

On the mental and the depictive levels, the image is framed accordingly, to reflect my vantage point when i was first pricked by the scene before me, in this case of the buildings on the other side of the road. You only have a hint of the street level lights and crossing, the cars and the traffic, the evening sunset which I can return to with the help of websites that can predict sun position based on date, time and location. The use of coordinates allows the viewer to participate if they so choose and to visit the scene. There is depictive depth, as Shore says “a photograph may utilize structural devices to emphasize deep space … but have shallow mental space”. (p104) but this image to me does not require much thinking or contemplation so I wouldn’t call it deep mentally. I believe I was seduced by the sky in the background.  The neighbourhood does deserve further study though so I may revisit this building at another time of day with the big camera. 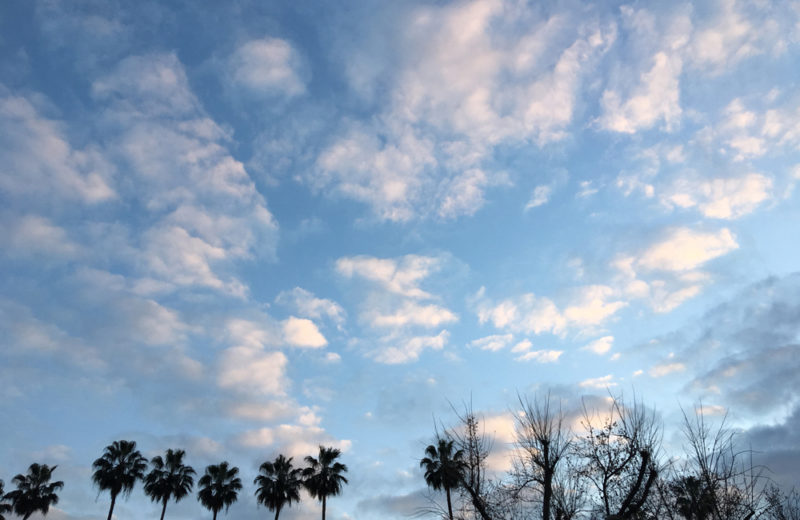 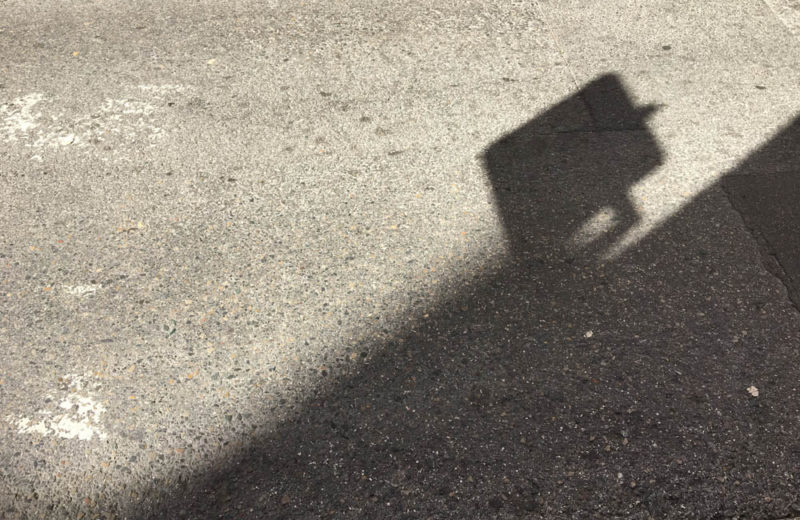 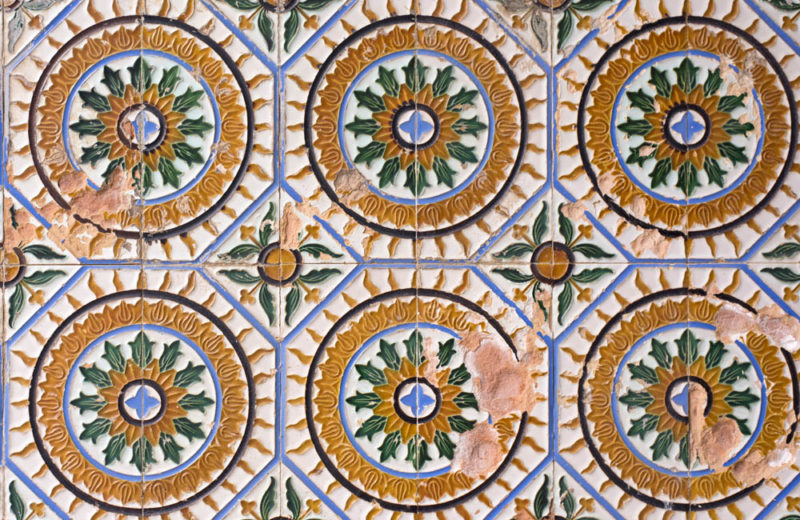 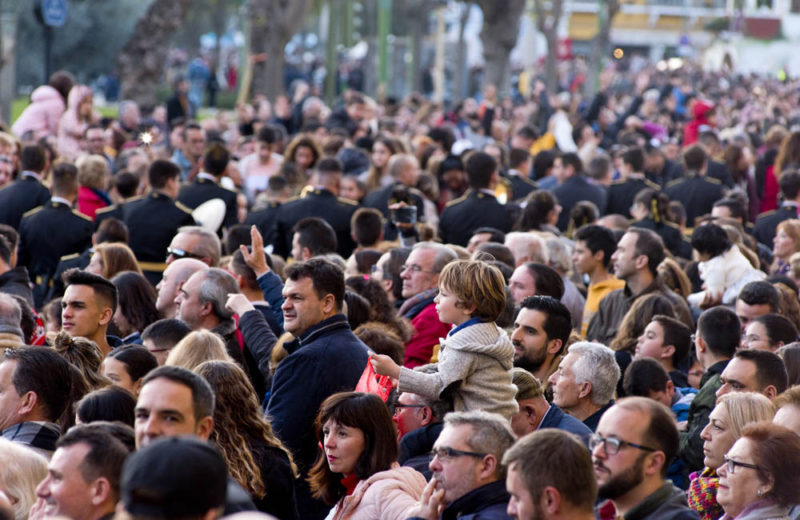